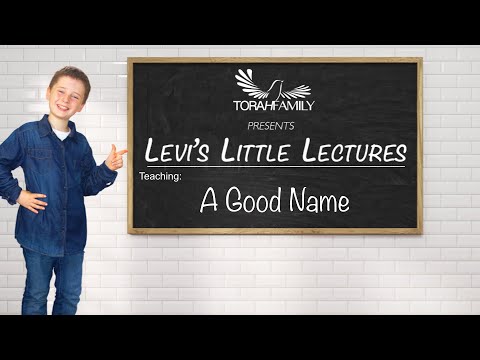 Books in this series about what makes a good name in Venda.