A Good City In Venda 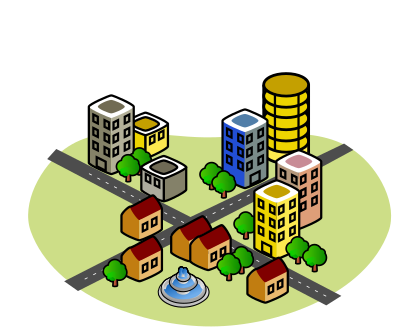 Books in this series show you what to look for in a good muḓi.

Written in Modern Venda by kasahorow. Modern Venda is a simplified spelling system used to write all the varieties of spoken Venda.